RFXCOM have announced their new USB 433.92MHz home automation transceiver – the RFXtrx433.  This device has replaced the USB receiver and USB transmitter and has flash memory so that new protocols can be added in the future.

It already supports a few protocols that were not available with the previous RFXCOM, such as Mertik Maxitrol gas fireplace, and a few La Crosse and TFA weather sensors.  But most interest will probably be for the addition of support for the popular LightwaveRF range of modules…

Based on the latest technology we offer a versatile high quality solution against a very affordable price to our Home Automation customers.  The RFXtrx433 supports the same sensors and actors as the current RFXCOM receiver and RFXmitter and in addition: LightwaveRF, Siemens, La Crosse, TFA, Mertik Maxitrol gas fireplaces.” 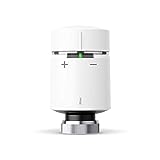 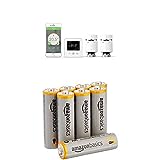