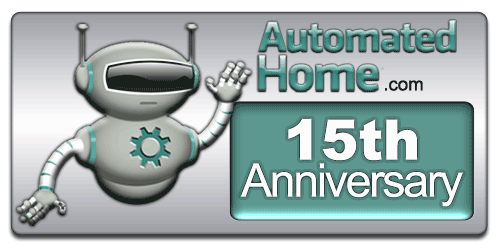 2011 sees Automated Home reach the ripe old age of 15.  To celebrate our quindecennium (yes, really) we’ve asked some friends of the site to look back and give us their home automation highlights from the past decade-and-a-half.  For an even greater challenge we then asked them to look ahead to what advances the next 15 years will bring to digital domesticity.  This time, Ian Lowe from the xPL project strains his neck to look back and forward.

Ian Lowe, xPL Project – Last 15 Years? For me, the single greatest shift in home automation has been the widespread availability of IP networking in the home – as the home computer has moved from being a “one per household” appliance to a more personal device, then morphed into multiple devices per person – tablets, netbooks, smartphones etc we have moved from something that was too big, too expensive and too power hungry to consider part of the building fabric to the position that much more capable devices can be considered “built in”.

It’s been a frustrating experience too – as one vendor after another has made the mistake of trying to build the whole solution (largely, it seems because they wish to own the end to end solution themselves) rather than focus on interoperation. Our own efforts in that regard with the xPL Project have not been as successful as we would have hoped, but I remain convinced that open standards and interoperability will give us the best way forward.

Although computing has been the big enabler, I’m personally most impressed with new display technologies – we have gone from big clunking CRTs to deliciously flat and thin HD televisions at a price that most of us can afford – and it’s only getting better! 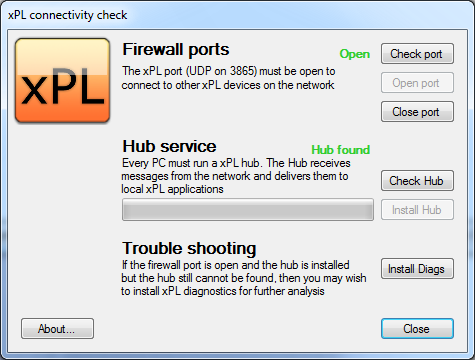 The Next 15 Years – In the coming 15 years, I expect that screens will get larger and cheaper – digital wallpaper becoming a reality. I expect that those displays will respond to touch with surface based computing moving from just phones and tablets to become active surfaces on worktops – and the IP network connection will become even more ubiquitous than it is just now.

I expect that someone will crack the autoconfiguration and sharing problem we have all been working on, and the ability to use your phone or tablet to configure and control every aspect of your home environment will become something which consumers simply expect.

Here’s to the next fifteen years – and the day when Automated Home members are organising a bulk buy on rolls of touch activated, full colour, wifi connected e-ink wallpaper – it’s a bargain! 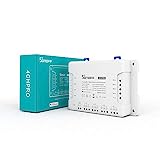