At last I’ve found a downloadable version of Bill Gates Keynote speech from CES2006 last week. As usual there’s lots of talk on the digital home (the digital Decade) and Media Center, the Xbox 360 and Windows Vista. Essential viewing for the digital home enthusiast…

“For the tenth year in a row, Microsoft Chairman and Chief Software Architect Bill Gates returned to kick off CES with his vision of the year ahead in consumer electronics. Bill delivered the opening keynote on Wednesday, January 4 at 6:30 P.M. Pacific in the Las Vegas Hilton Theater.

In his keynote, Gates shared Microsoft’s vision for the future of consumer technology, highlighting the important role of software in developing and delivering innovation that benefits the industry, our partners, and people everywhere. If the past is any indication, expect the unexpected. Bill has used his keynote address at CES in the past to unveil new products ranging from Xbox and Tablet PC to Smartphones. And with Microsoft’s strong lineup of innovative new products scheduled to launch in 2006, including Windows Vista, this year’s keynote provides a glimpse at the important new technologies that will be shaping the industry”. 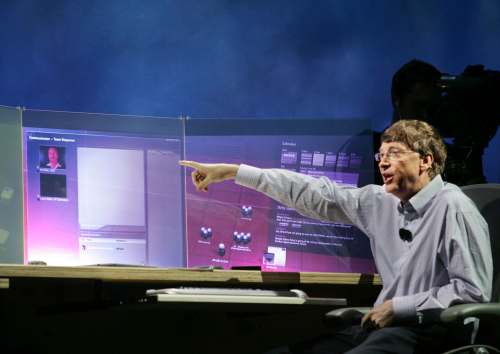 Be the first to comment on "Gates Keynote CES2006 – Downloadable" 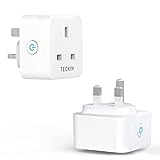 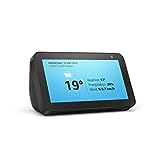 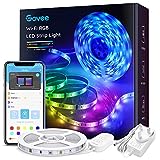